Wilbranch Valley is a beautiful town tucked away from the rest of the world. In Wilbranch High there is a group of children that were tasked with the impossible. They were different from all the rest, for they saw monsters among the mundane. This is the story of five teenage monster hunters protecting their home from the very force that shaped it. 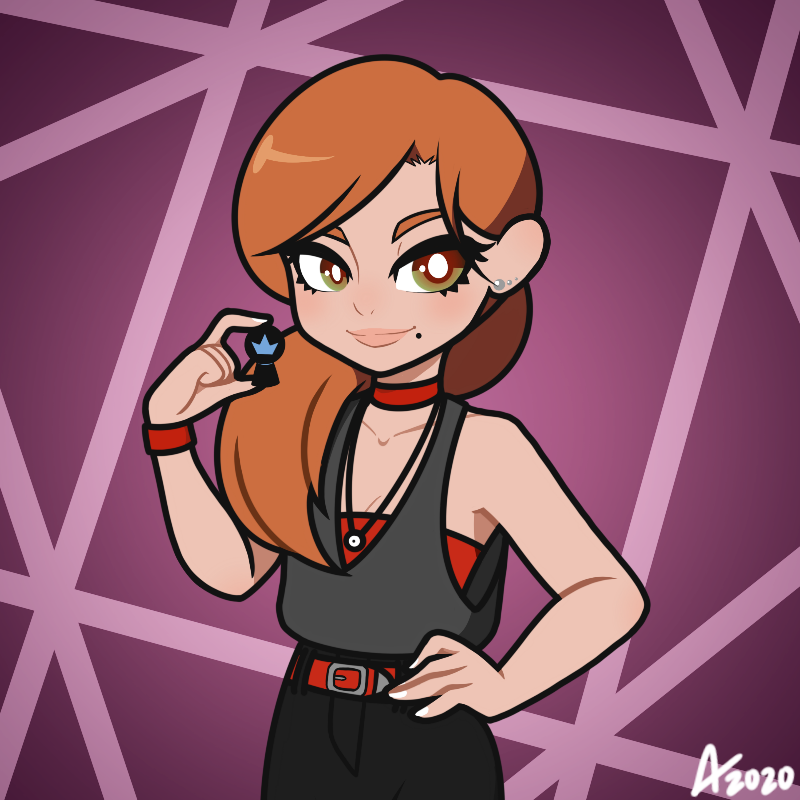 The Ancient (Formerly The Initiate)

The latest in the long line of Kincaids, who practically run Wilbranch. Cessily's sharp tongue and wit has gotten her out of numerous bad situtations, though it's gotten her into countless worse situations. Aims to one day shake up her family 'Business' and nothing will get in her way. 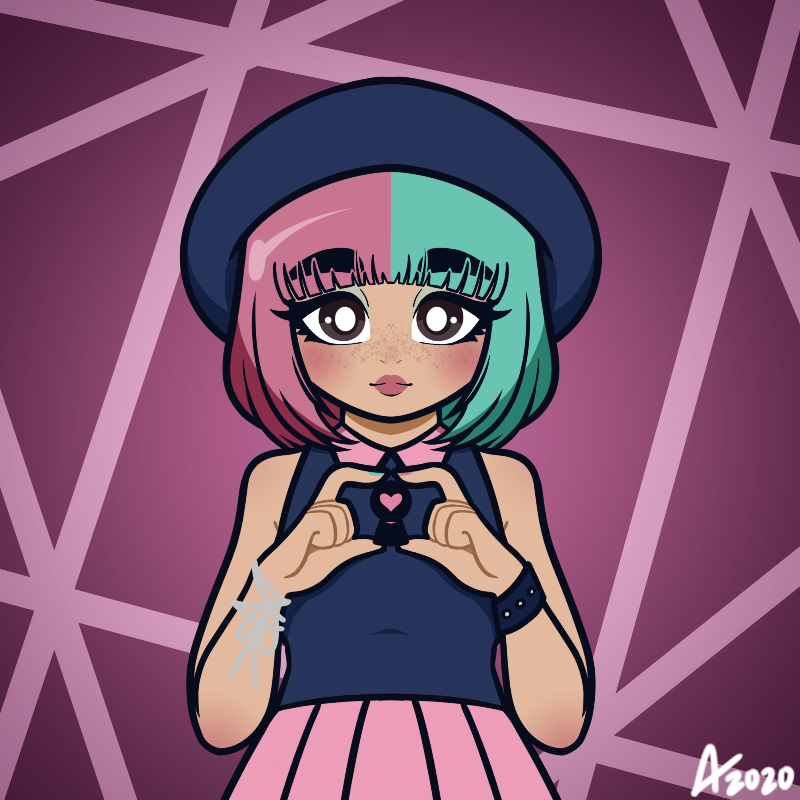 The Divine (Formerly The Chosen)

Belle thought her life was normal, but that all changed when she woke up one day with memories from a timeline that no longer exists. Now tasked as the Chosen, it's her job to help the Overseer forsee threats to Wilbranch Valley and organize her friends as Monster Hunters. 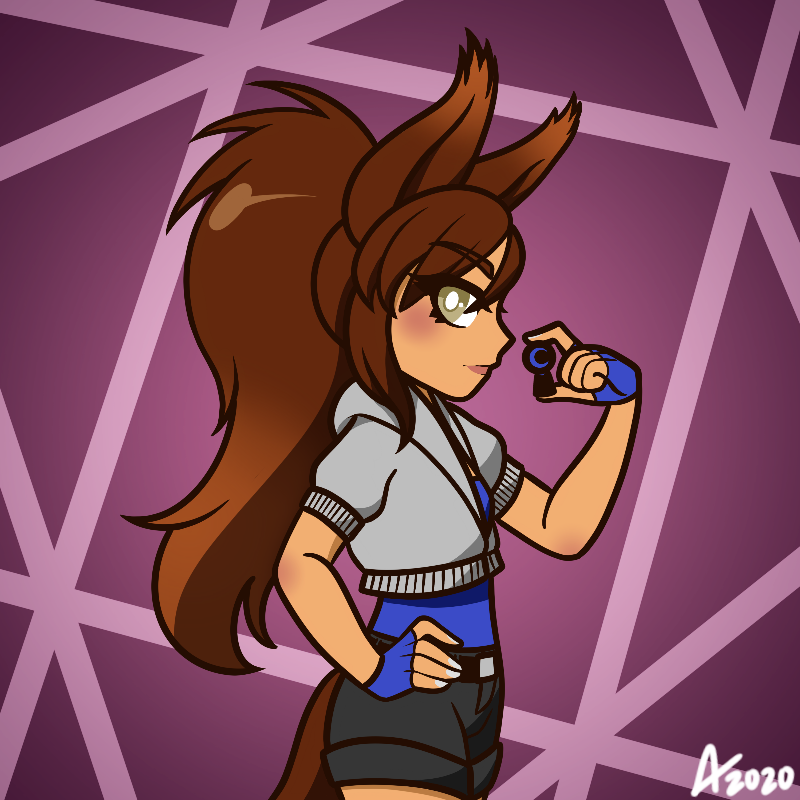 The Tracker (Formerly The Monsterous)

The literal lone wolf of the gang Lorelei tends to go in headfirst into a mystery, usually without telling her friends. Despite her icey demeanor and low tolerance for stupid behavior, she does care for her friends as much as she does her siblings. 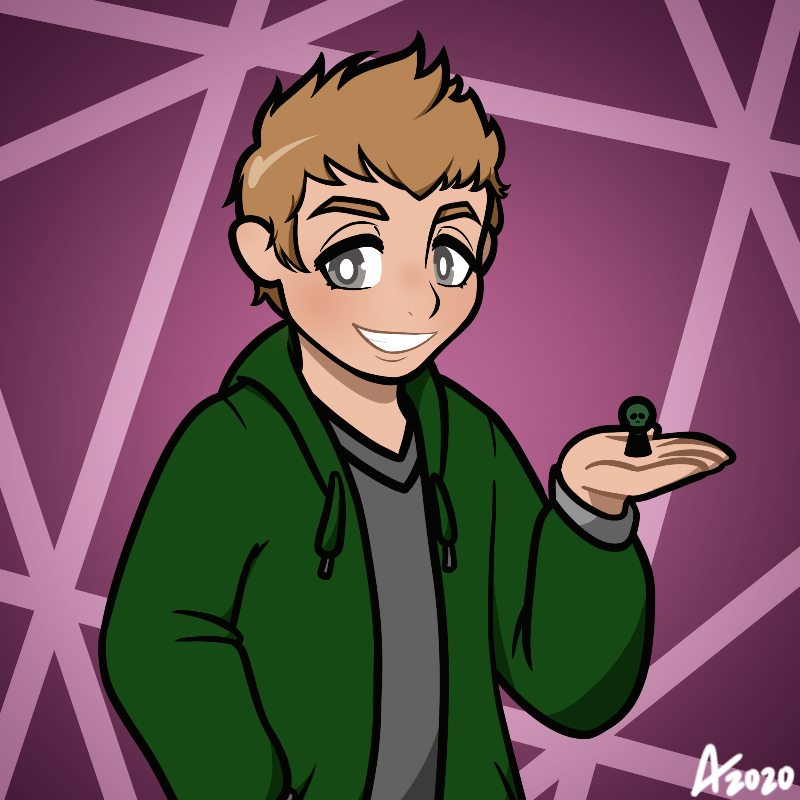 The Magical (Formerly The Luchador)

The ultimate woke bro, what Iggy lacks in common sense and intelligence he makes up for in positivity and spirit. He is perhaps one of the few of the gang to embrace the chance to be a hero like the ones he grew up idolizing. During combat will change into his alter-ego: Skull Rider. 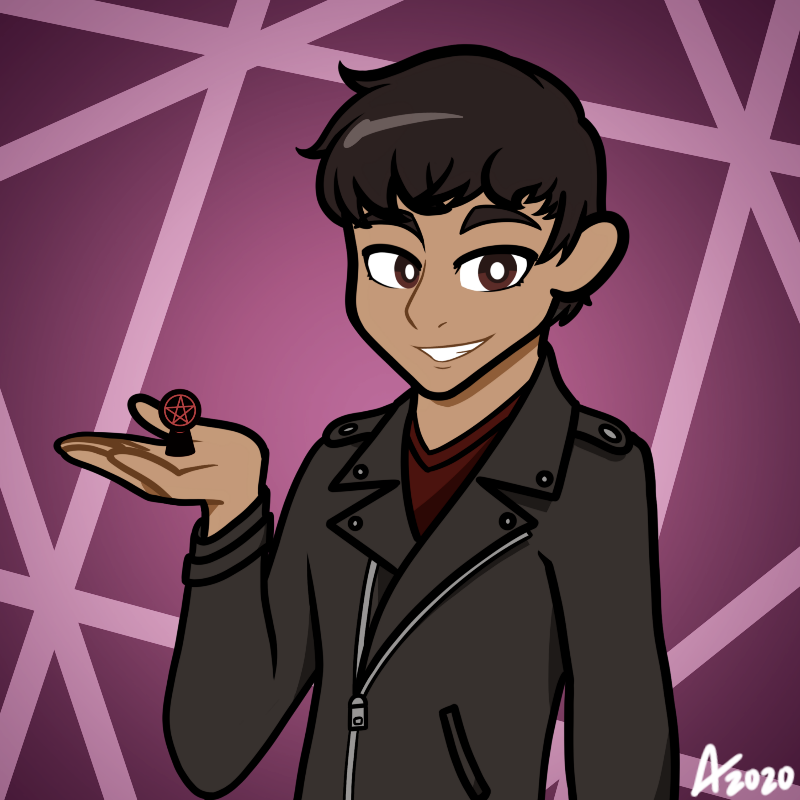 The Spellslinger (formerly The Expert)

A descendent from a long line of magic users in Wilbranch, Ash resented his lack of magical ability. However using his family's haven, he has access to a near-infinte resource of information on the paranatural and supernatural. A decision from a time long past however, has changed what Ash can bring to the fold. 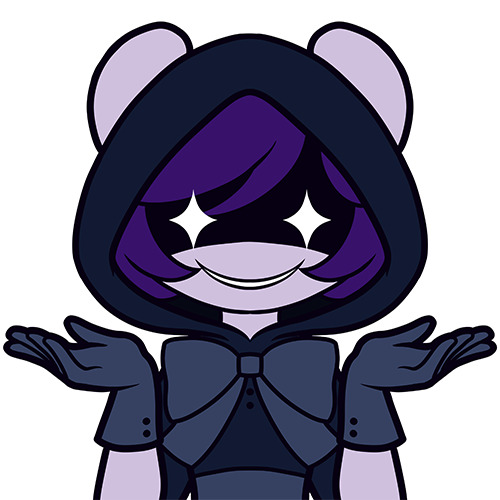 The Keeper (And countless other NPCs)

The one responsible for all this madness, Hina is the amazing GM behind each session. She subsists solely on player tears and laughs menacingly whenever her players are unaware of the chaos about to unfold. Hina also DMs and produces The Wyvern's Mark, a D&D 5th Edition actual play podcast.

Part of the NGP Productions network! Check out our other shows and socials on https://linktr.ee/NGPProductions and email us at NGPlusPodcast@gmail.com